In Search of Mary Parker Follett 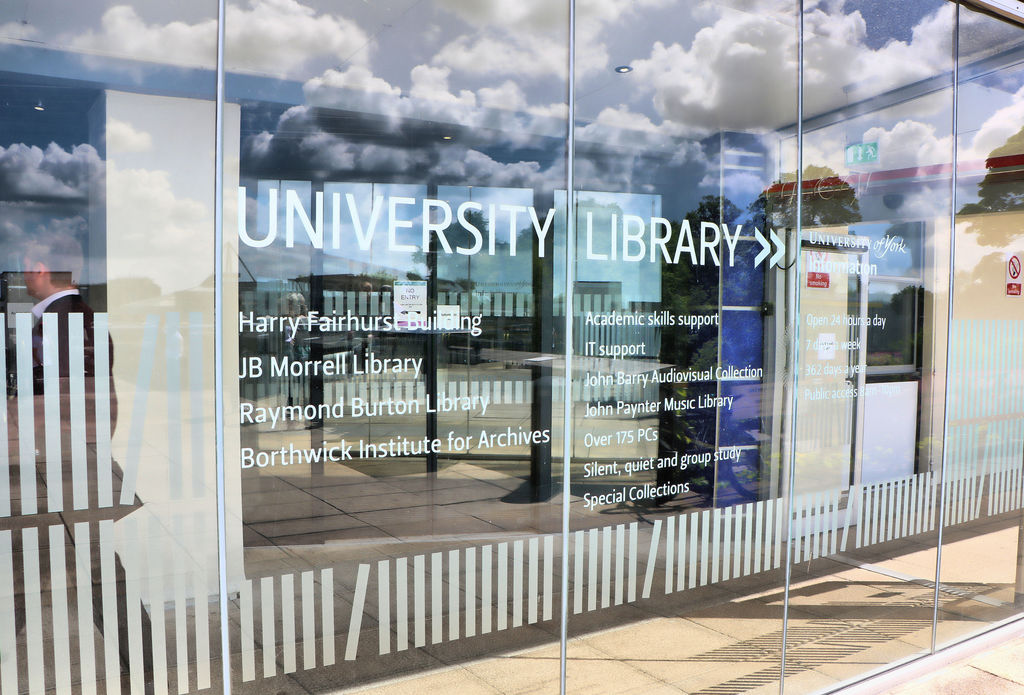 In a recent e-mail addressed to Matthew Shapiro, Network Volunteer, I expressed a desire to highlight the life and work of Mary Parker Follett in 2018, the 100th year anniversary of “The New State.”

I am pleased to advise Mary Parker Follett has been introduced on Dalhousie University’s CFAME Connection blog on December 18, 2017. The response has been extremely gratifying with readership over 300 views within 24 hours and climbing.  We are very excited about the journey ahead and will keep you informed as we go along.  Here is the first post – share as you think appropriate.

Over the past year, I have been conducting my personal unofficial and undocumented mini-research project that involved asking everyone who I met if they had ever heard of Mary Parker Follett. Given that I didn't know who she was until Dr. McLarney introduced me to her in January 2017, it wasn't surprising that no one recognized her name.  Not one person!! Which is an absolute shame!

Dr. McLarney has graciously agreed to give a series of interviews over the course of 2018, which will highlight her research on Mary Parker Follett.  With Dr. McLarney’s thoughtful discussion, I believe that Mary Parker Follett's ideas will spread.   Five graduates of Dalhousie’s CFAME program will be contributing their thoughts throughout the year. I am arranging for book giveaways re: The New State.

"The insight to see possible new paths, the courage try them, the judgement to measure results - these are the qualities of a leader."  Mary Parker Follett.

Matthew - I am very excited about this project.  Within 24 hours of publishing this post, we received over 300 views.  Now, we can celebrate that 300 more people recognize the name: Mary Parker Follett.  Will keep in touch.

Thank you for your leadership in this 2018 initiative!